-AFRICA BUSINESS COMMUNITIES
Behind the SIMLESA project, is the story of thousands of farmers who have transformed their lands and increased earnings..

-ALL AFRICA
In 2017, climate and man-made disasters sent shockwaves across the world. For the first time in a decade, world hunger has also risen once more to affect an estimated 815 million people. Regions facing conflict in combination with the impact of droughts and floods fared the worst in parts of Africa and Asia…

-CIMMYT.ORG
By mid-2017, SIMLESA had helped over 235,000 farming households adopt more sustainable practices to cope with the effects of climate change and declining soil fertility. “The work done by SIMLESA has yielded increasing farm-level food security…

-CIMMYT.ORG A new video highlights the outcomes and achievements of the SIMLESA project and it features interviews with farmers and scientists…

Media Report
Video: How gender equity and social inclusion are improving the lives of rural families

-CIMMYT.ORG This new video highlights the importance of gender equity and social inclusion to achieving project impacts and outcomes, helping to drive transformative change towards securing a food-secure future for Africa…

Key highlights from the SIMLESA program

Toward the end of 2016, the program managed to competitively select 19 partners ...to drive the scaling out initiatives under the Competitive Grants Scheme (CGS).

A total of 58 Innovation Platforms were established to assist in scaling out ...of Sustainable agricultural intensification (SAI) technologies and viable marketing of agricultural produce for maximum benefits.

A regional policy summit was held in October 2015 which resulted in the signing of a Ministerial Cummunique by five countries... (Ethiopia, Kenya, Tanzania, Mozambique, Rwanda) committing to the mainstreaming of SIMLESA resultsin their countries' agricultural policies.

The project has been determined to reach out to the policy community with the publication and dissemination of more than 57 policy briefs....These have been variously disseminated at project annual meetings, other gatherings and also be found on this page. 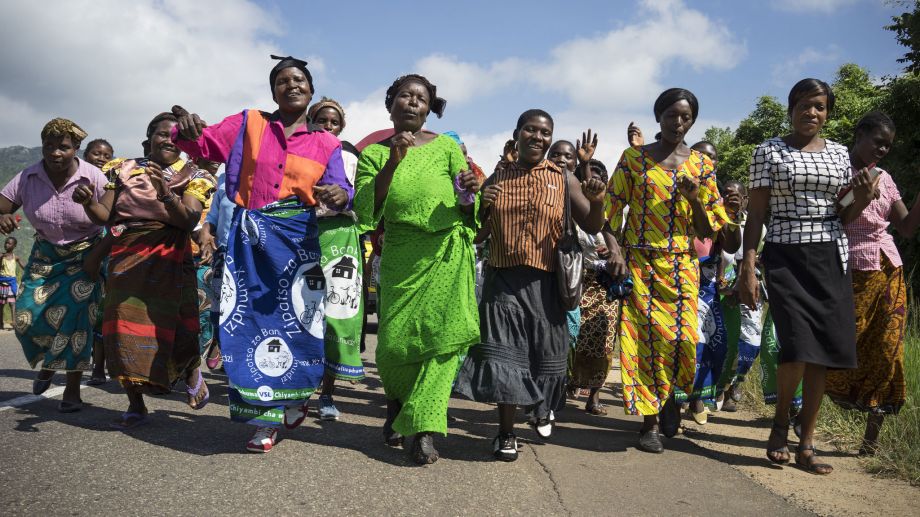 Where We Work
Learn More 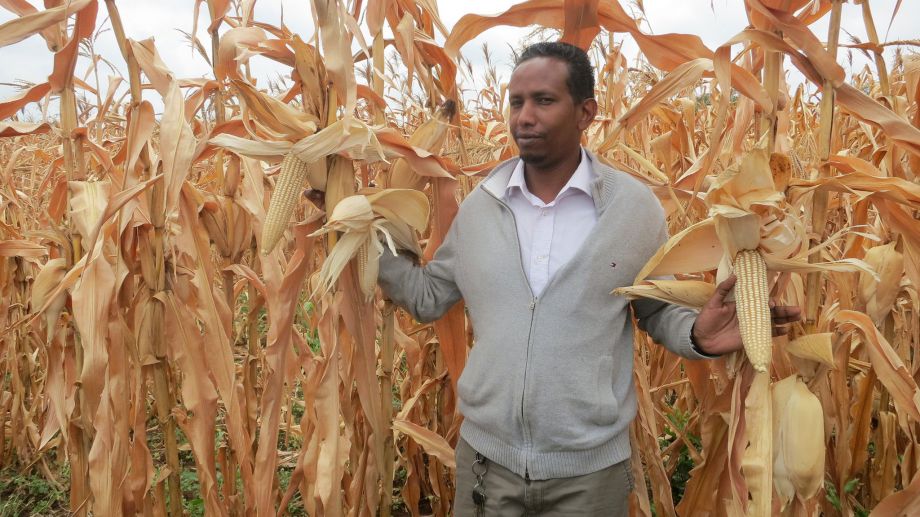 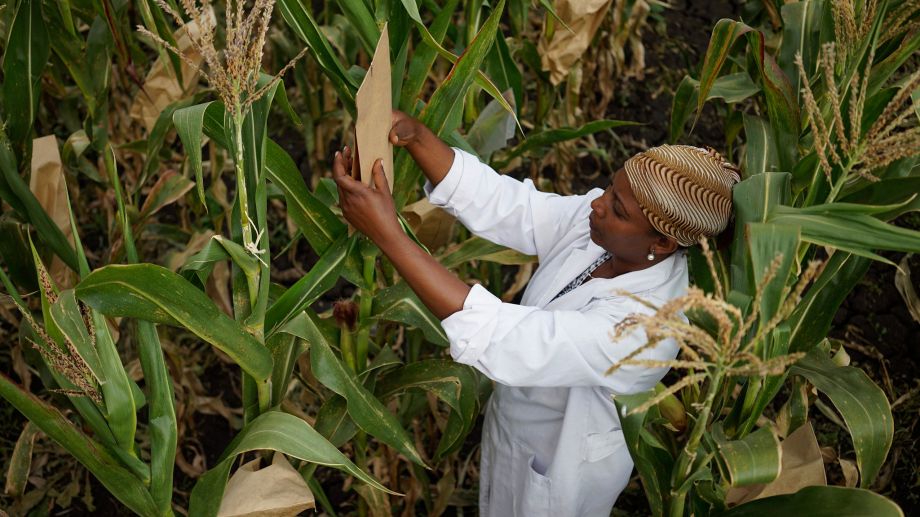 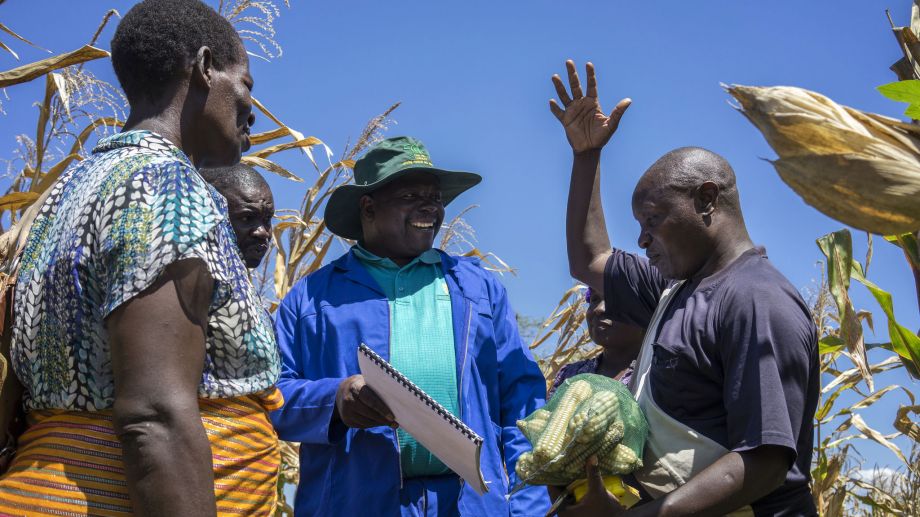 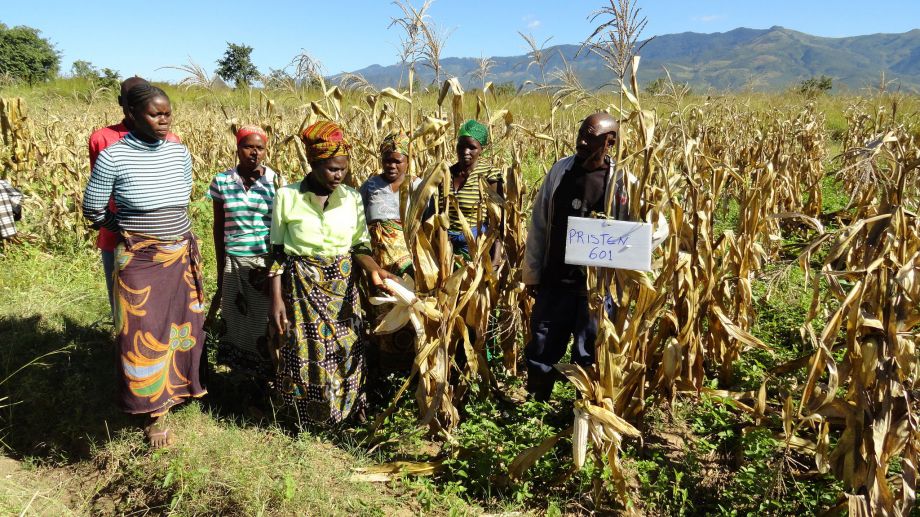 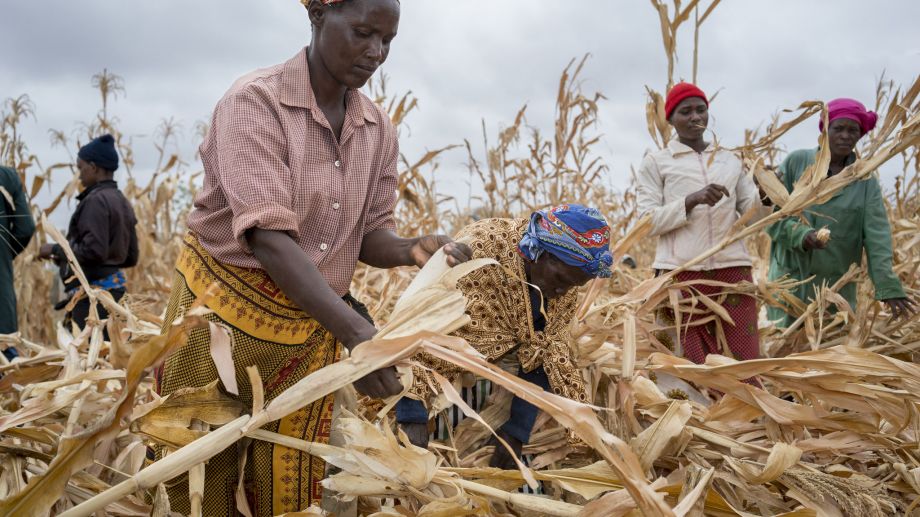 ABOUT US
SITEMAP
TAGS
GET IN TOUCH